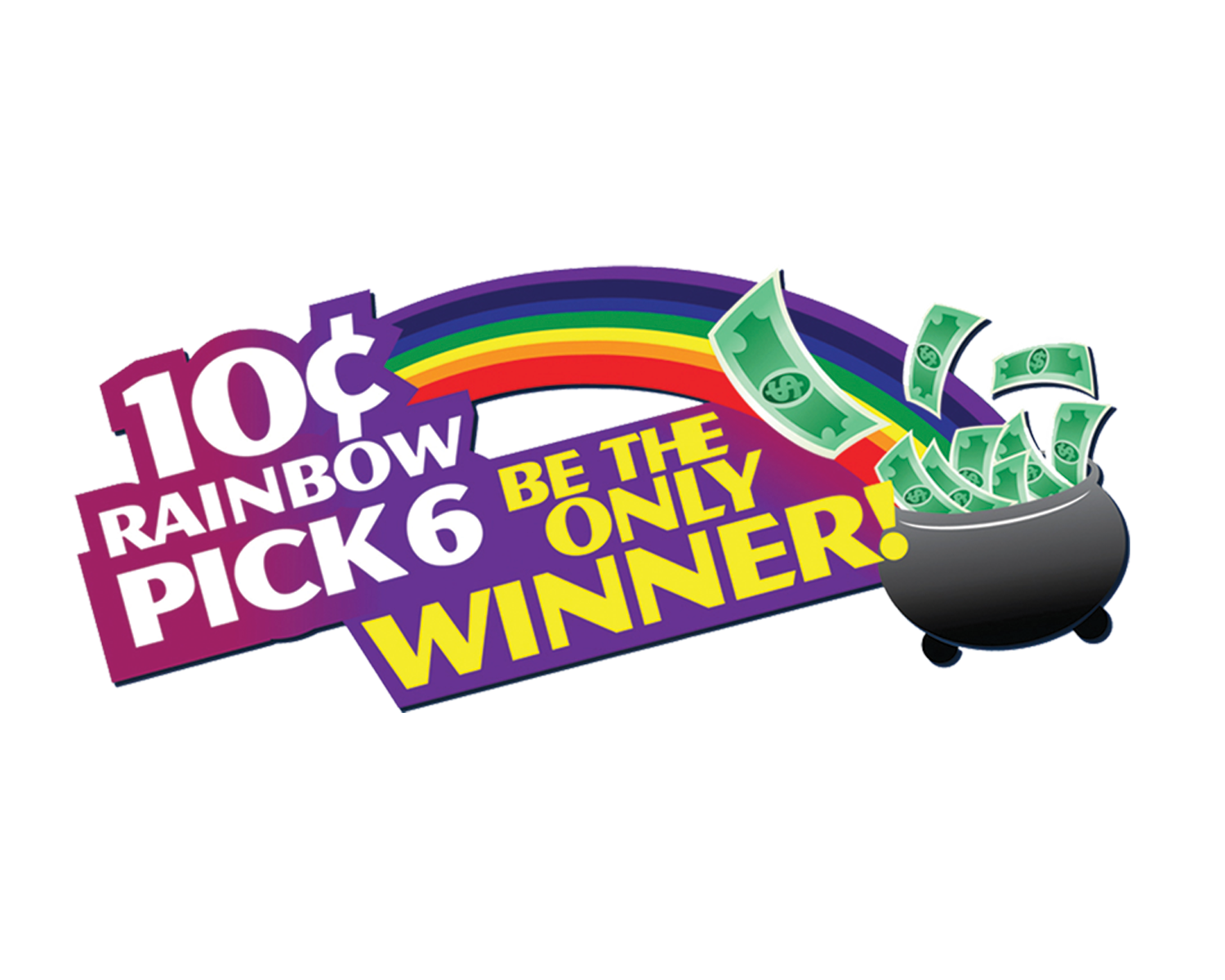 As an owner in horse racing partnerships one makes the occasional wager every now and then. One of the most popular wagers in the industry is the Pick 6 which gives horse players the chance at a life changing score. The first Pick 6 was introduced at the now defunct Hollywood Park in 1980. Since then many tracks have taken on the wager and have been successful in doing so. The traditional Pick 6 is a $2 base wager and will payout the total pool should the sequence be hit to the number of tickets with that combination. Selecting six winners in a row is a challenge in itself and the base price of $2 can make the bet both enticing and investment prohibitive.

If you decide to use 2 horses in each leg of the sequence the ticket will cost you $128. There are a number of “bet calculators” out there help you with ticket creation, but you can use simple math to arrive at the total. 2 horses in each leg for six races would be calculated as follows; 2*2*2*2*2*2 coming to $64 and from there you would double it based on a $2 minimum arriving at the $128. If the wager had a base minimum of $1, it would be $64 and if it was 50 cents you would arrive at $32 by dividing the $64 in half. The casual fan may think investing $128 in a Pick 6 is insane but a quick glance at recent payouts can sway that thinking. On May 30, 2016 the Pick 6 Payout at Santa Anita was $1,478,942 and would be considered a great day for any horse player.

The average field size in North America in 2015 was 7.82 horses per race. Rounding this number to 8 and using six races there are a total of 262,144 possible combinations. If we use our example with 2 horses in each leg you have 64 possible combinations representing less than 1% of the total. Using this calculation you can see why these types of wagers pay so much. There is a reason for all this math that will illustrate the customer’s preference towards the jackpot craze.

The “Rainbow” Pick 6 originated at Beulah Park and has become all the rage these days. The wager comes in the form of many different names depending on the track ranging anywhere from the Jersey Shore Pick 6 to the Black Gold Pick 6, but the basic premise is the same. The base minimum ranges from 10 cents to 20 cents making it affordable for just about any bettor to participate in. The main difference is that in addition to selecting all six winners the entire pool will only be paid out if a single ticket has all six winners. If no single ticket exists then a percentage of the pool is paid out to the winning tickets and the remainder is put back into the pool for the next race day. If we decide to use our math from the example above and a 20 cent base minimum the same $128 ticket now costs $12.80 as calculated by taking the $64 and dividing it by 5.

The wager is both loved and loathed depending on what side of the fence you sit on. The affordability appeals to bettors allowing for a significant amount of combination coverage at a lower cost. In a similar vein, the single winner function effectively raises the normal takeout of around 20% to over 50% should you still hit the bet but not be the only winner since about 40% of the pool is put back into the jackpot. Race tracks are enjoying significant handle increase and industry buzz generated by the large carryovers. It is not uncommon for these pools to carry for days on end. In March of this year Gulfstream had a $4.5 million carryover into their mandatory payout day that saw an additional $10 million wagered into the pool bringing it to over $15 million!

This wager shows no signs of slowing down with several carryovers sitting in the $500k to $1 million mark as of writing this. There is a pot of gold sitting at the end of this rainbow, now to find some four leaf clovers!