Horse Racing Partnerships 101: Have $$ Will Travel 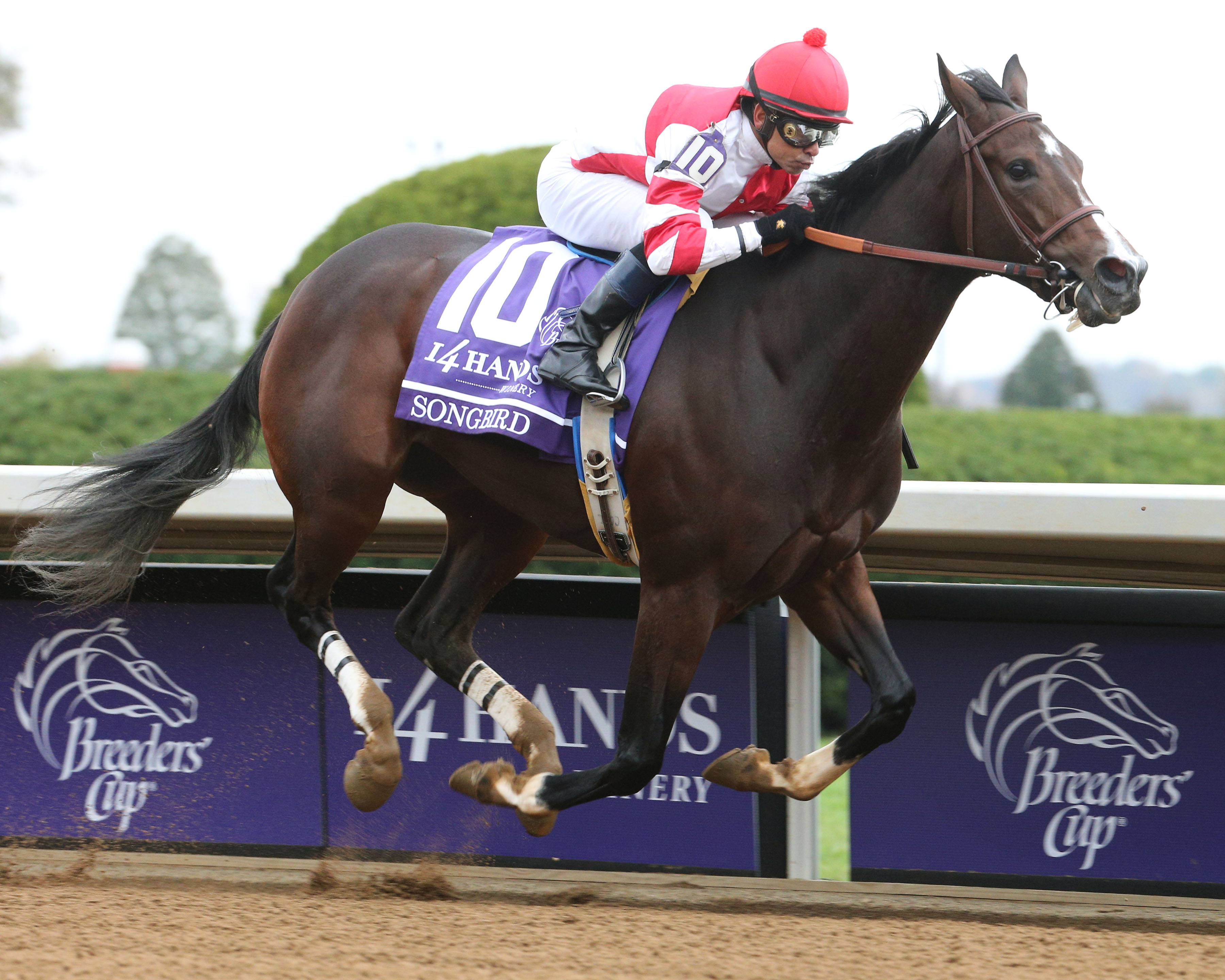 Songbird, the undefeated daughter of Medaglia d’Oro and arguably the best three year old of both sexes this year, is set to leave the friendly confines of the West Coast to compete in the Coaching Club American Oaks (CCAO) on July 24th at Saratoga. In an effort to lure the star filly to the spa, the New York Racing Associated (NYRA) agreed to raise the purse of the race to $500,000 from $300,000 contingent upon her starting. Owner Rick Porter agreed to go to the race should the purse be raised, and has since committed to it with the announcement. You really can’t blame the connections for wanting more money with the lack of marquee horses in the game, but can the same be said for NYRA?

For horse racing partnerships and all owners, Saratoga has some of the best racing on a yearly basis so trying to get top talent makes sense, but does it make cents? (See what I did there? Ha!) Purse increases to get top horses is nothing new to the sport of kings. In 2015 Monmouth Park raised the purse of the Haskell Invitational from $1 million to $1.75 million in order to attract Triple Crown winner American Pharoah (AP) and reportedly lost money for the day. NYRA followed suit by raising the purse of the Travers Stakes from $1.25 million to $1.6 million and was also able to land AP. Trying to compare wagering at Saratoga to Monmouth Park is like trying to compare apples to door knobs. However, a look back at the 2014 edition of the Travers when compared to the 2015 provides some useful insight to what star power can do.

The CCAO is held on the first Sunday of opening weekend on a day that normally averages around 27,000 in attendance and handles roughly $13 million. I suspect that the attendance figures might be slightly inflated for two reasons. For one, it is the first giveaway of the season with paid attendance so you will have plenty of spinners and others coming in just for the hat. And two, the usual per cap (on track wagering handle/attendance) is usually around $225 per person per day, with the CCAO average around $150. The day itself typically does about $13 million in all sources handle with about $3 million on track. The CCOA typically handles around $1.5 million for any given year. Historically the on-track to off-track handle ratio at Saratoga is roughly 25% on and 75% off with the track retaining a different percentage for each. So what is the point of all these numbers?

The CCAO is significant from a historical standpoint with it having its 100th running this year, but from a business perspective it’s not exactly bringing the house down.  The calculations and splits above show that on an average running, the CCAO day itself doesn’t generate enough handle to cover the purses being offered let alone turn a profit. Throwing money at the race at this point seems fiscally irresponsible, but then again scared money doesn’t make money.

NYRA has set a precedent now with being willing and able to spend the cash when the circumstance arises and the connections of big name horses are welcoming it with open arms. If last year is any indication of the impact a superstar can have on a race card, then NYRA is in line for a big day and I would expect the purse increase to pay instant dividends. I will be on hand that day and am expecting something special. The addition of Songbird to the lineup will give the race an added buzz and energy that will be felt all over town. Hopefully, it will have more people lining up at the gates to see a great race instead of getting a “free” hat.